Britney Spears Is A Star In ‘Harper’s Bazaar’

Britney Spears second cover for Harper’s Bazaar‘s proves that her “not yet a woman” days are definitely behind her. Forget the infamous Esquire cover of the pop star in nothing but a turtleneck and heels, for the mag’s upcoming issue the Femme Fatale shows off that at 29, she’s officially a classy lady now. And we certainly won’t hold it against her, since the songbird looks ah-mazing! Head below for more pics and quips from the “I Wanna Go” singer and tell us what you think of the music icon’s cover shoot look. 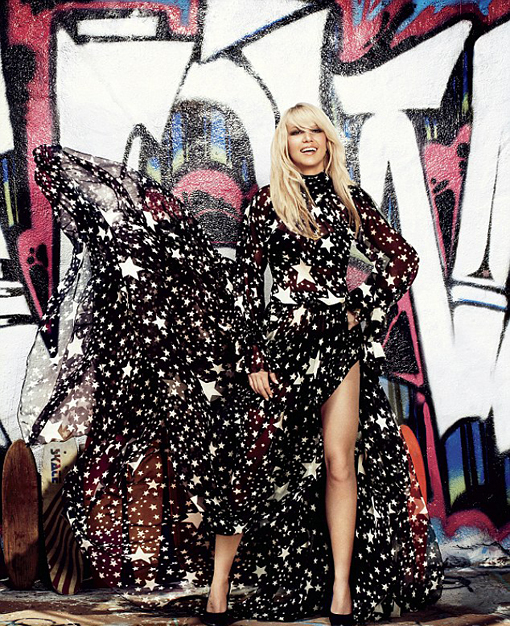 What she remembers as her best fashion look:

“I went to the Grammys in 2002, and I had really curly, curly hair… It wasn’t short and saucy; it was a long red dress.”

“Ten years ago at the Billboard awards, I wore this orange hat and orange bra and orange booty pants and purple fishnets. Oh, and I had an orange jacket on.”

Really, Brit? Are you sure it’s not the time you and Justin dressed in matching denim outfits?

“I think he’s adorable. I just saw his movie, and I really didn’t realize how big he was. He’s enormous; he’s just Mr. Man. A lot of the movie is really similar to what I did when I was starting out.”

For more of Britney’s interview with Harper’s Bazaar head here.