Photos from Kanye West and Kim Kardashian‘s history-altering, world-shaking Vogue spread have hit the Web (“Dreams come true,” Kanye tweeted, just as we surmised). And that one up top is by far the best — a photo of Kanye taking a photo of Kim taking a selfie with North, making for some sort of Escher stair of modern celebrity. But that pic is also notable because Kanye doesn’t have a reflection in the mirror, and the only logical explanation is that he’s a vampire.

There are also a couple adorable shots of Norie, including one of her traveling in Blue Ivy style on a private jet. Check out more photos from the Annie Leibovitz shoot below. 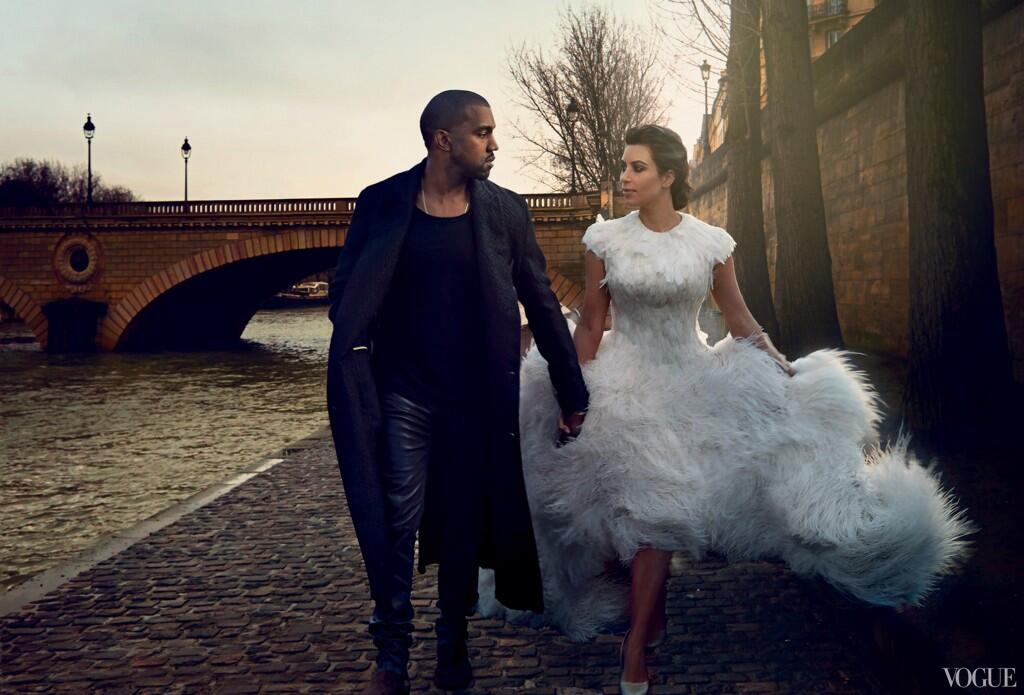 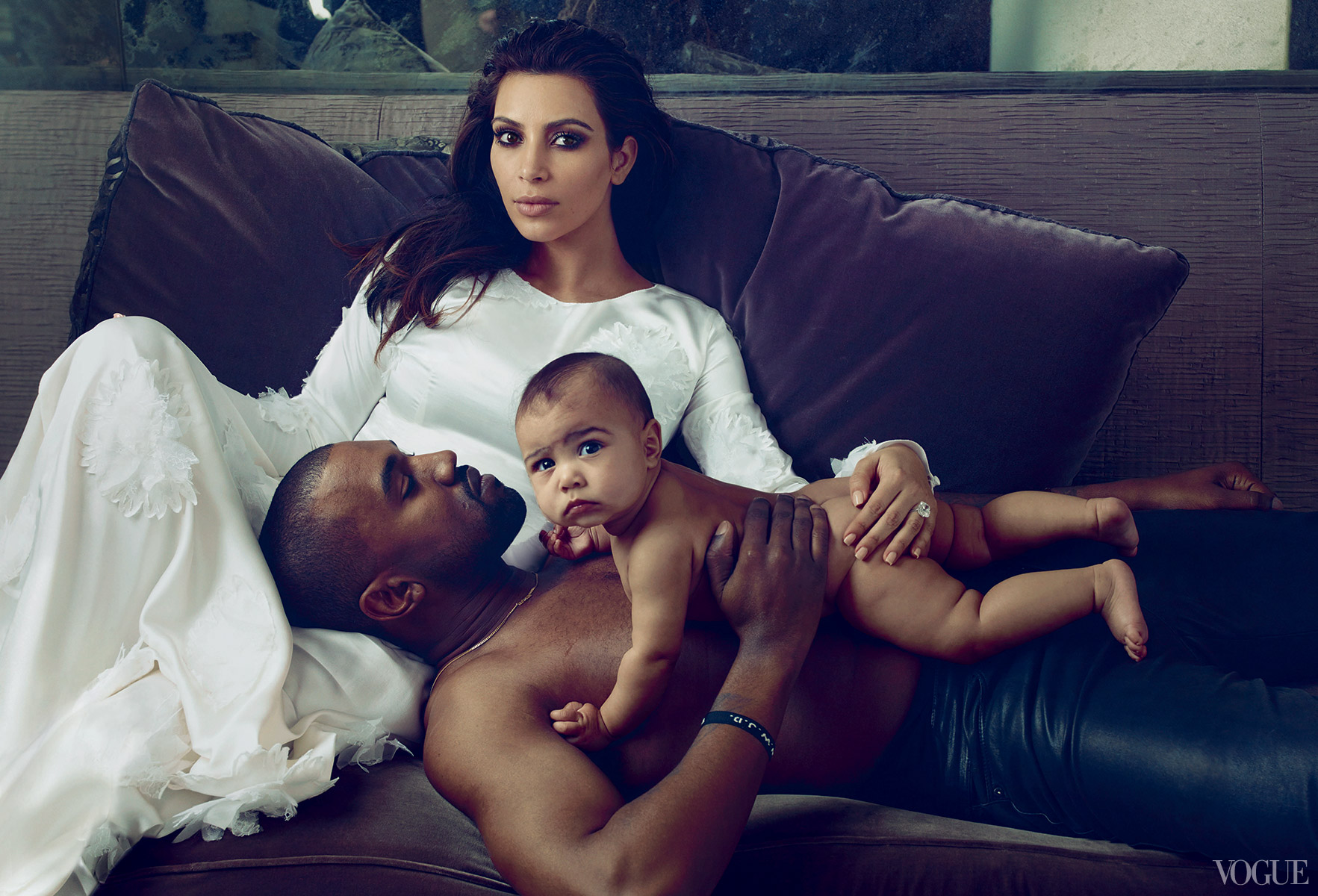