Face it, kids: the MTV VMAs are hopelessly out of touch. I mean, Paris Hilton hasn’t even been nominated!

That’s why we here at Idolator have decided to right the music industry’s wrongs by celebrating its TRUE triumphs via our very first Video Floppy Awards. #sorrynotsorry all other award shows — you ain’t NOTHING next to Idolator’s Floppys!

Below you’ll find the snubbed videos that we felt were most worthy of being singled out in at least some category or other. Oh, and just FYI, we’ll be hauling the Floppys out whenever we damn well please. Why wait a whole year when the cycle of floptitude is constantly twirling around us at any given moment?

WORST AXE-BODY-SPRAY-SCENTED DESPERATION: Robin Thicke, “Get Her Back“ —Straight up, Robin, Paula’s not gonna love you forever. And apparently, neither are the people who downloaded “Blurred Lines” by the millions last summer.

BEST BEYONCE APPEARANCE IN A VIDEO NOT BY MICHELLE WILLIAMS: “Elevator Oopsie! At The Met Gala (featuring Solange & Jay Z)” — Reality as we know it.

BEST TRIBUTE TO THE DOCUMENTARY BLACKFISH: Mariah Carey, “You’re Mine (Eternal)” — Fun fact: The Elusive Chanteuse required an industrial-size vat of body glitter, 20,000 pounds of herring and 13 marine biologists to be on set at all times.

WORST SELF-IMMOLATION OF A ONCE-FLAWLESS CAREER: Lady Gaga, “Do What U Want” & “G.U.Y.” (tie) — Thankfully, Little Monsters still reeling from the ARTPOPalypse can access services via the Born This Way Foundation. Er…right? 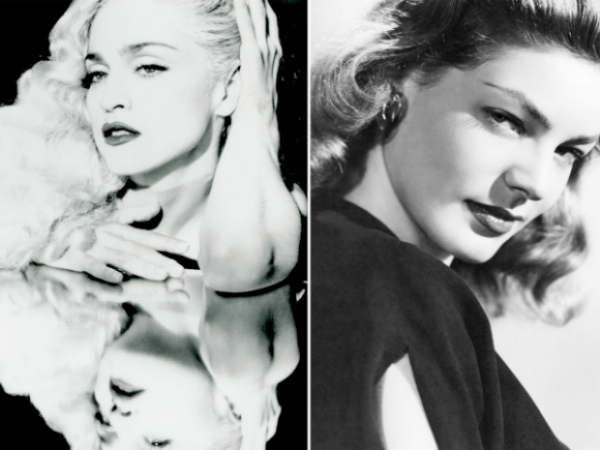 WILLA FORD BASICBLAZER AWARD: Farrah Abraham, “Blowin” — Yes, we lost some legends this year. But thankfully a new one was waiting in the wings.

Did any of your faves get snubbed by The Floppys? Let us know which ones we overlooked below, and fret not — we could be bringing this trash out again at any given moment!