If Miley Cyrus has taught us anything, it’s that all Disney divas eventually shed their good girl image (and, occasionally, their clothes). The latest (former) teen queen to switch things up is singer/actress Debby Ryan. The 21-year-old channels Brigitte Bardot on the cover of ‘Fault’ magazine with her full-lipped pout, bed hair and sexy ensemble.

It’s a very good look for the singer/songwriter, who released her debut EP One in June. She looks sexy and sophisticated without trying too hard to reinvent herself. When Debby isn’t recording with her band (The Never Ending), she can be found hamming it up on hit Disney sitcom Jessie. Check out her Fault cover — and another pic from the shoot — after the jump. 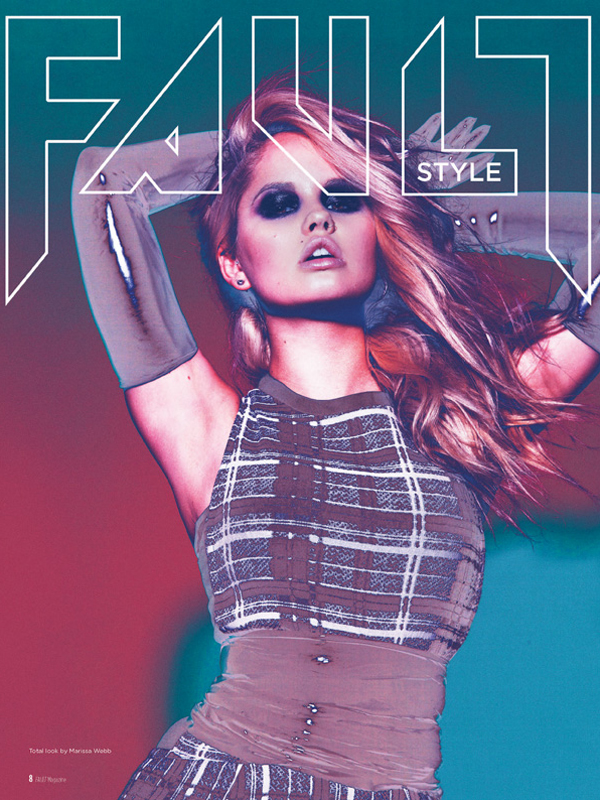 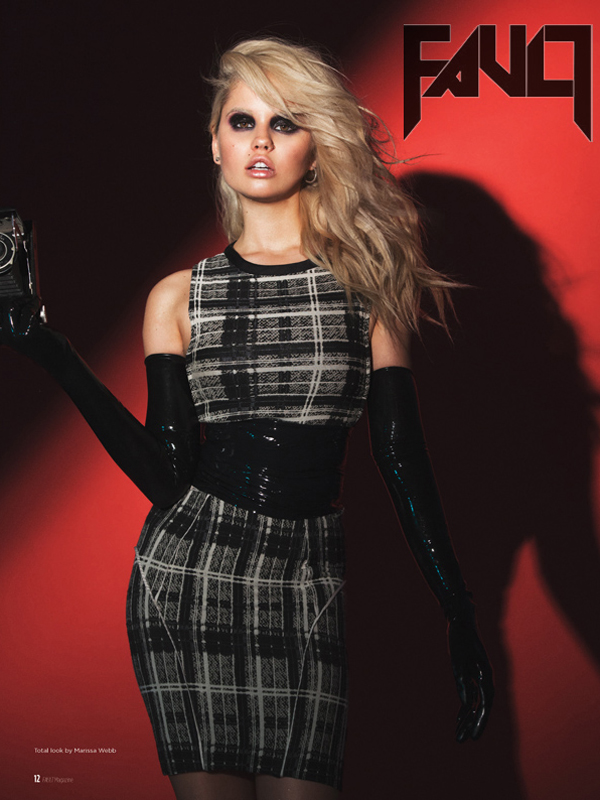 Do you like Debby’s new look? Let us know in the comments below.