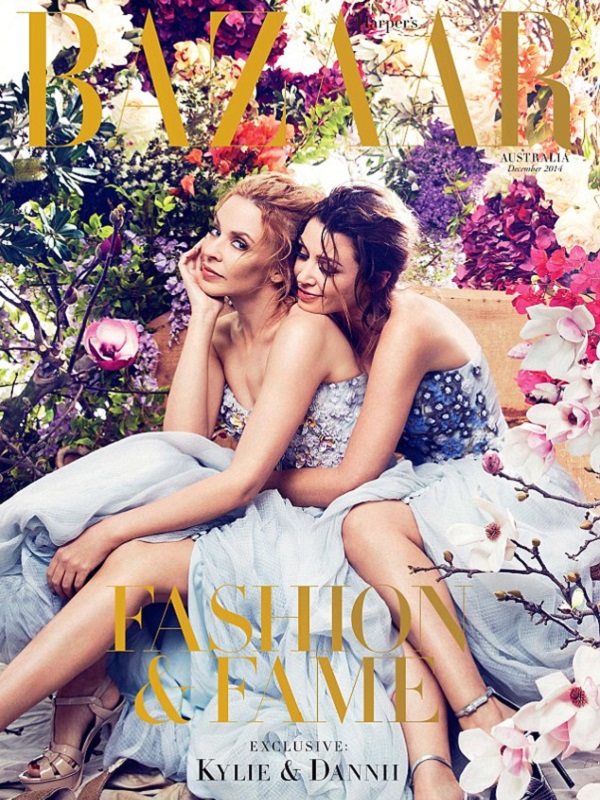 :: Britney Spears recently posed for Instagram with Charlie Ebersol, the man rumored to be her new boyfriend. The two of them were all smiles. [E!]

:: Did Nicki Minaj‘s “Only” lyric video use Nazi imagery? Some viewers say yes, and director Jeff Osborne isn’t denying it, either. [Vulture]

:: Jeremih is being investigated for allegedly trashing a Fuddruckers in Billings, Montana. Witnesses say that his entourage hit on a female cashier, then shattered the order menu and threw beer bottles at other employees after a manager tried to intervene. [Stereogum]

:: Katie Papworth, a terminally ill 19-year-old fan of Ed Sheeran, died of cancer just one week after she proposed to the x pop star before his Glasgow, Scotland concert. “So devastated to hear Katie has passed away,” Sheeran said. [Billboard]

:: Nickelback‘s Chad Kroeger laughs off rumors that he and Avril Lavigne have split up. “That’s like high school multiplied exponentially,” he says. The two of them married in July 2013. [PEOPLE]

Find out what music you can catch on TV today below.