Following Ellie’s tweet-and-delete yesterday regarding the duo’s tirade against a contestant, the DJ/producer made his feelings very public with a series of shade-filled Snapchats.

“Natalia Kills back in the day not joking,” he wrote on the first Snap, a video of Natalia doing a radio interview from years ago when she was a rapping pop star, then known as Verbalicious. The second Snap was a video of Natalia’s controversial critique, with “STFU” written over her face. And the last one was a photo of Moon, complete with the damning caption: “”Cliff Richard looking motherfucker.” Oof! He seriously went in.

Check out screenshots of Calvin’s Snapchat feed. Too harsh, or on the money? Sound off in the comments below. 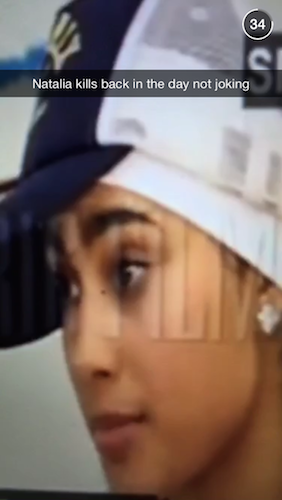 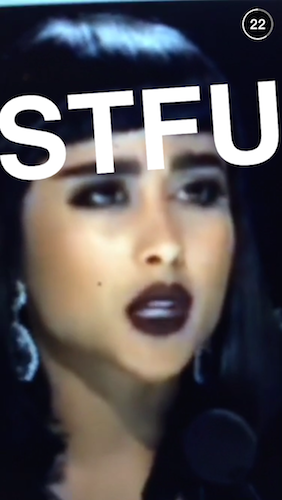 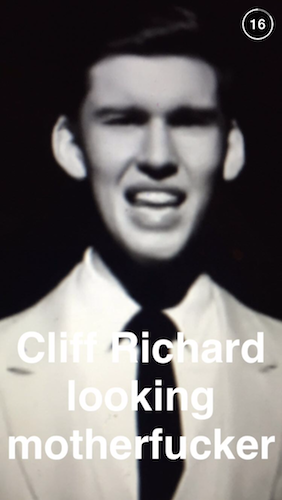