Fifth Harmony Go Viral With Hilarious ‘Be The 5th Challenge’ 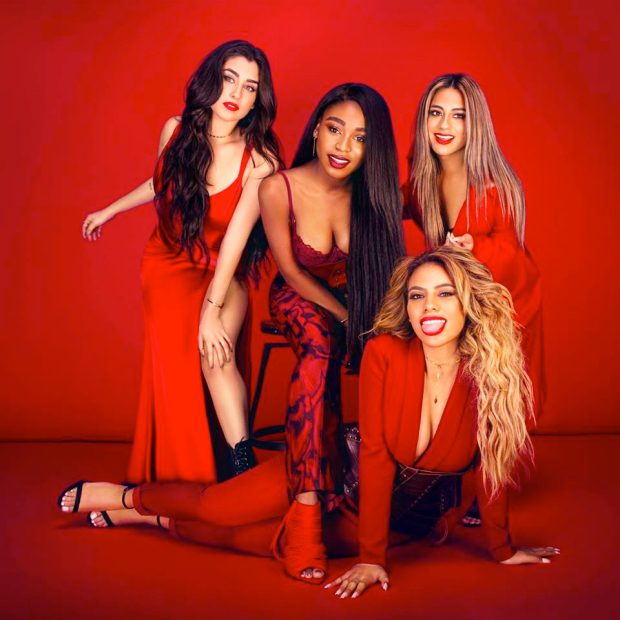 The dramatic and (highly disputed) departure of Camila Cabello from Fifth Harmony has really captured the imagine of social media. So when Ellen DeGeneres photoshopped herself into the group’s first promo pic as a four-piece, it didn’t take the internet long to come up with other suggestions. Nominees in the #BeThe5thChallenge include Deadpool, Joanne The Scammer, Selena Gomez, Ariana Grande and the cast of High School The Musical. I’m surprised no one thought of Zayn Malik for a Fifth Harmony/1D super-group.

In case you missed the kerfuffle, Fifth Harmony announced Camila’s departure from the group in late December only to have the “Bad Things” singer refute their version of events. 5H then clapped back and exposed the teen in a second statement. “We have tried and exhausted efforts and hearts to keep this group alive as the five of us, and we want to be very clear that unfortunately those efforts were not mutual… To watch Camila walk away from this special world we’ve build with you is tough but we will move forward together,” the wrote in a second statement.

Who should join the group? Let us know below, or by hitting us up on Facebook and Twitter!