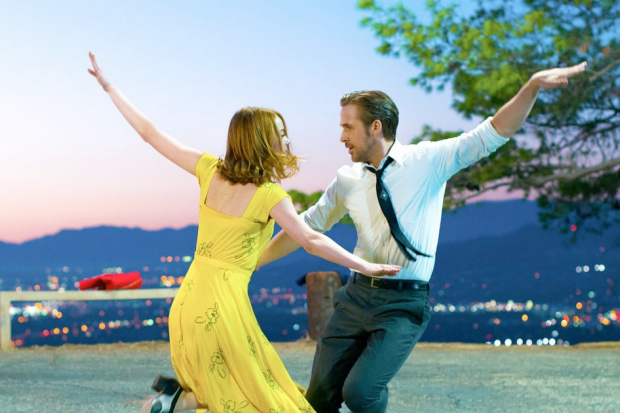 The soundtrack is this week's biggest seller, yet it only holds the runner-up spot on the Billboard 200.
MORE >>

Beyonce made an appearance during the latest episode of The Simpsons, executive producer Matt Selman confirms.

The scene: an all-white mansion party hosted by hip-hop mogul “Jay G,” as inspired by Baz Luhrmann‘s 2013 theatrical remake of The Great Gatsby. (Remember, Jay Z executive produced that film score.) For the occasion, Beyonce wears a white version of the yellow Roberto Cavalli dress from her “Hold Up” video.

That white party scene, which also features George Clinton and Flavor Flav, even recreates The Great Gatsby‘s fireworks scene. But overall, the rap-themed episode (“The Great Phatsby”) was actually more so a remake of Empire. While starring as “Praline,” Taraji P. Henson essentially reprised her starring role as Cookie. Snoop Dogg, who has also guested on Empire, even made a cameo as himself, along with RZA and Common.

Beyoncé in a white version of the Hold Up dress on the Simpsons pic.twitter.com/xaoH7VkIDC