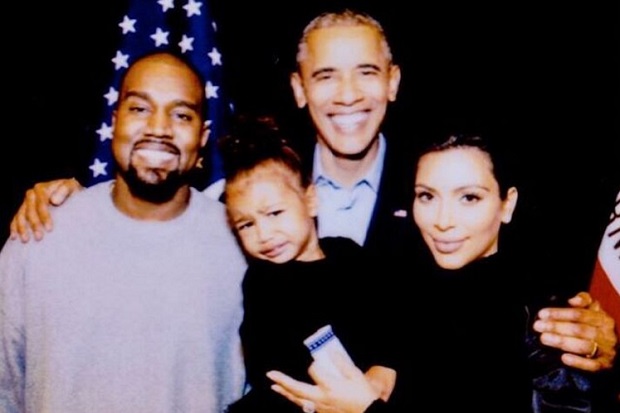 Frank Ocean wasn’t at all impressed with President Donald Trump‘s inauguration at the National Mall yesterday (January 20). Like news reporters, he observed how thin the crowd was compared to both of Barack Obama‘s presidential ceremonies, in 2009 and 2013 respectively. And like critics, he also called out Trump’s “struggle speech” and how it presented an apocalyptic portrait of present-day America.

“I’m really excited for these inauguration numbers to come in,” Frank said on Tumblr. “Don’t cook the books either Donald. We all know your event was dry. No matter how many times CNN anchors repeat majestic or peaceful transition of power. The world can see America divided and the chaos in the streets. Barack we love you, but it would’ve been equally presidential if you would’ve just walked on out while Donald got through that struggle speech trashing your career. The majority knows man, we know you did good. We see it. The majority sees Donald for who he is too. He ain’t slick. And it’s too bad the majority doesn’t count.”

The Blond singer-songwriter, who attended Obama’s White House state dinner last year, would be happy to know that, while the National Park Service does not track attendance numbers at the National Mall, photos comparing the crowds paint a clear picture. Obama’s 2009 inauguration drew an estimated 1.8 million, and his 2013 inauguration, 1 million. Meanwhile, federal agencies suggest that Trump’s ceremony brought anywhere from 700,000 to 900,000.

See photos comparing the crowds at Barack Obama’s and Donald Trump’s inaugurations below, via AP.