Selena Gomez Serves Vocals On Jax Jones’ “This Is Real”: Hear A Snippet 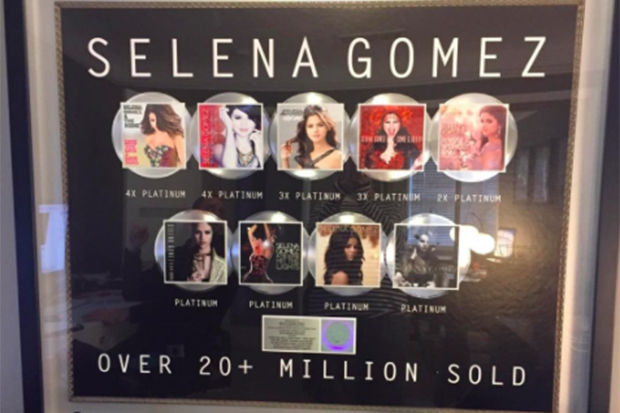 Well, the rumors about Selena Gomez collaborating with Jax Jones turned out to be true. “A new track by DJ @JaxJones called ‘This Is Real’ was registered and apparently it features Selena!” a fan account tweeted in January, 2016. The UK producer then added fuel to fire by quoting the tweet with an emoji. It’s only taken 12 months, but a snippet of the track finally surfaced online this morning (January 23) and it sounds absolutely massive. “This is real,” the “Good For You” diva howls over ’90s house keys. “And you’ve been right here all along.”

I have a feeling this was going to be released last year, before Selena’s health issues forced her to take time off. It will be interesting to see if Jax still includes it on his debut LP or if the rave-y anthem is lost forever like Sel’s version of “Let Me Love You.” I really hope it’s the former. The 24-year-old delivers an impressive vocal performance and we need something to keep up occupied until she rolls out the follow-up to Revival. Listen to a snippet of “This Is Real” below.

WE ARE LIVING! 🔥 Jax Jones has shared a preview of his collaboration with Selena Gomez via Instagram Stories! pic.twitter.com/LVSjS0WnNl

Are you excited to hear the full song? Let us know below, or by hitting us up on Facebook and Twitter!