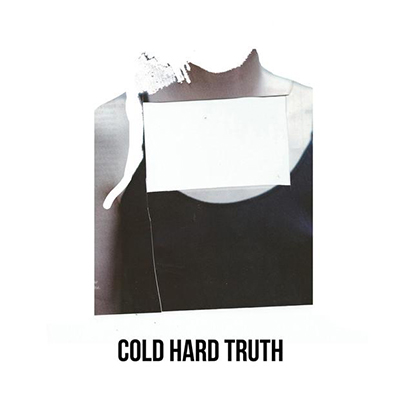 Is Madonna about to speak out against President Donald Trump once again?

The Queen of Pop has reportedly been approached to re-record “No More Tears (Enough is Enough),” sources tell TMZ. The original, recorded by Donna Summer and Barbra Streisand, is a disco kiss-off that topped the Billboard Hot 100 when it was released in 1979. But its songwriter, Bruce Roberts, reportedly wants Madonna to rewrite and sing an update that addresses the Trump administration.

His goal is not to make it “a personal attack on Trump, but rather a statement that he’s taking the country in the wrong direction,” according to TMZ.

Madonna has already been a vocal critic of the Trump administration. “It was just like watching a horror show,” she said of the 2016 presidential election to Harper’s Bazaar. During the Women’s March, she gave a speech that ended with her saying that she thought “an awful lot about blowing up the White House,” though afterwards she said her comments were “taken out of context.” In response, President Trump called her remarks “disgusting.”

Revisit the original “No More Tears (Enough Is Enough)” below.