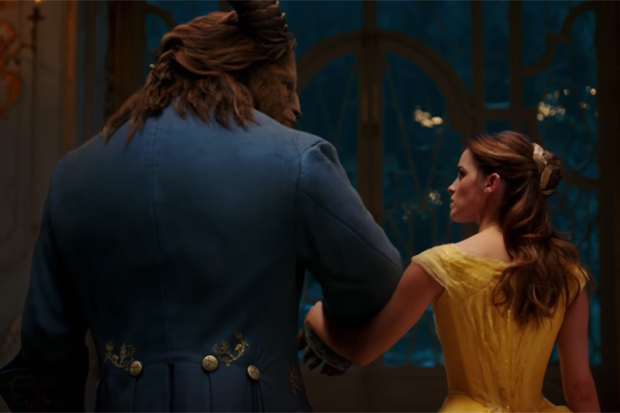 Hear a preview of Ariana Grande and John Legend's "Beauty And The Beast" cover.
MORE >>

Ariana Grande has always been good at manipulating chart rules to work in her favor — be it through iTunes discounts or multiple visuals. After all, every view counts! Which is probably why she appears in the lyric video for new single, “Everyday.” It gives fans added incentive to click and share, before the official clip is rolled out. Clever. Not that the song needs the help. The Ilya-produced bop is already exploding at rhythmic and pop radio, and is expected to be another big hit.

In addition to wringing the last piece life out of Dangerous Woman, the 23-year-old also has a song on Disney’s Beauty And The Beast soundtrack (she sings the title track with John Legend) and is putting the finishing touches on her fourth LP. “Oh yeah, and I’m almost done with an album,” Ariana said on Snapchat. “I didn’t mean to make an album, and I don’t know if it’s done at all, but I just have a bunch of songs that I really like. I’ve just been working and creating and inspired.” Watch her latest video up top.