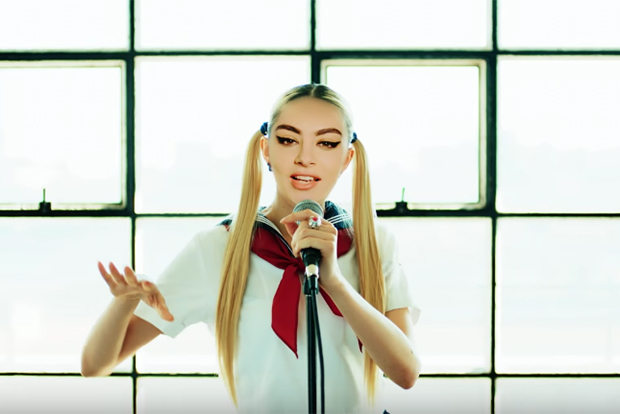 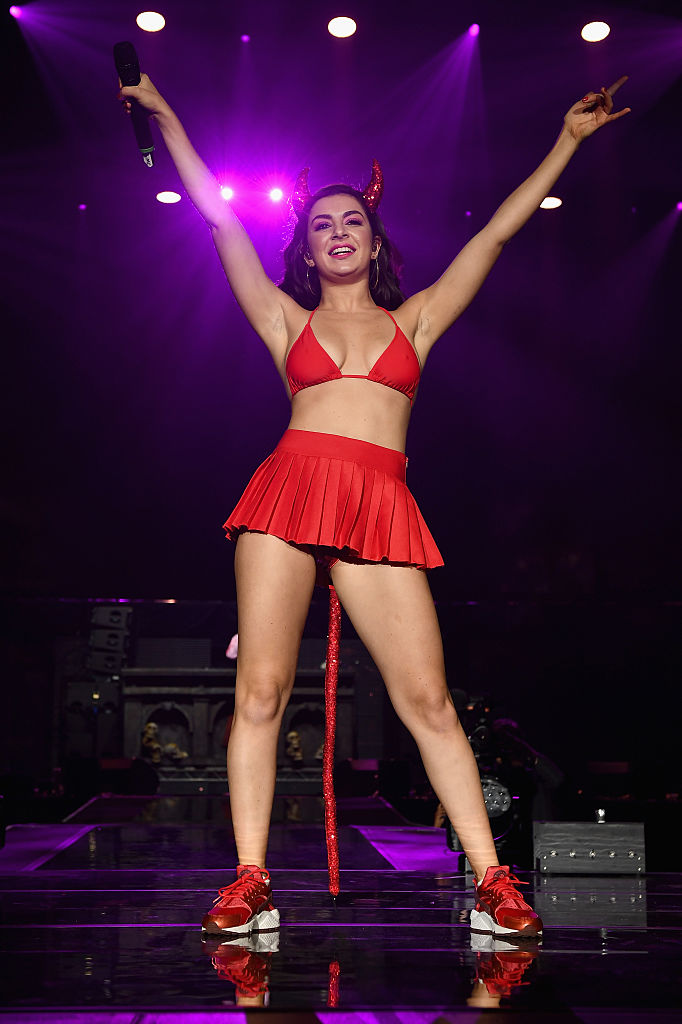 Charli XCX is releasing her third LP in May release. She's also working on a mixtape.
MORE >>

How do you save Charli XCX’s catchy, but depressingly forgettable “After The Afterparty”? By calling on a bunch of UK divas for an all-girl overhaul, it seems. The VIP Mix boasts the talent of Raye, one of our artists to watch in 2017, and rising rapper Stefflon Don. It also constitutes a reunion with Rita Ora (never forget their iconic contribution to mankind, “Doing It”). I really wanted to like this and, happily, I do. This version is more relaxed and genuine, and has amazing adlibs like “Hey Charli, when you back from LA?”

The VIP Mix is available to stream on Spotify from midnight tonight. Now for the bad news. The Brit’s third LP has been pushed back until September. She revealed the delay on The Kidd Kraddock Morning Show. “Probably later,” she responded to a question about the album’s previous May release date. “I don’t even know, it’s just going to be later. September, roughly.” Happily, the mixtape is still on. “There’s a mixtape coming. That’s just like I just got bored and just made a load of songs and decided to put them out.” Well, that’s something.