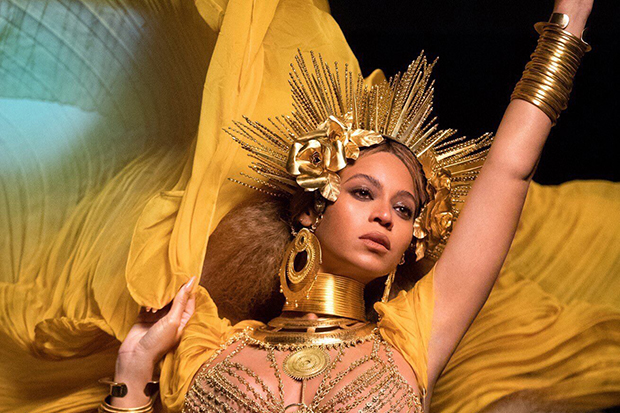 During the 2017 Grammy Awards, Adele paid tribute to the late George Michael by performing his 1996 song “Fastlove” as a funereal dirge. The whole point, it seemed, was to capture that sense of loss that Adele felt when she found out that Michael — a fellow Londoner, and favorite artist from her childhood — died at 53 on Christmas Day.

Turns out, George Michael’s longtime manager Michael Lippman originally had a different vision for the tribute. Billboard reports that, while Lippman still wanted Adele, his idea was to feature her alongside Beyonce, Rihanna and Grammys host James Corden. In his mind, they would have performed a mashup of hits, including “Freedom” and “One More Try.”

Seeing “how passionate Adele was,” said Grammys producer Ken Ehrlich, convinced the awards show to let the 25 singer handle the tribute on her own. “[S]he had a vision for what she wanted to do with it.” Adele would also become very involved in the tribute’s image and video selection, according to multiple sources.

Michael and Adele had shown a mutual respect for one another, so her involvement still makes sense on paper. But Lippman also figured that Corden could be fun since Michael was featured in the inaugural Carpool Karaoke. He didn’t say why he wanted Beyonce and Rihanna, though surely how these pop powerhouses sing of sexual gratification, while being completely unapologetic, played a role.