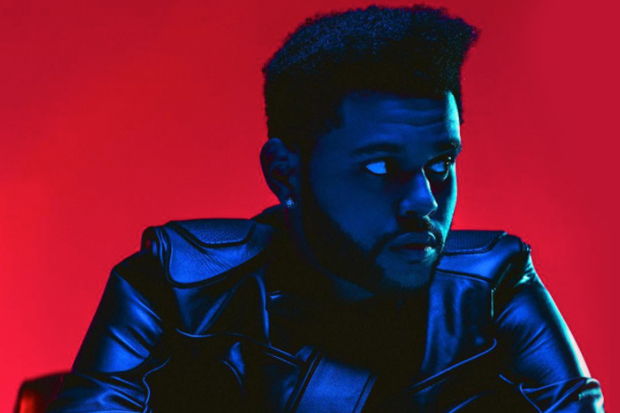 The Weeknd is rolling out "Secrets" as the next single from 'Starboy.'
MORE >>

In case you’ve been living under a rock or just discovered the internet, Selena Gomez is currently dating The Weeknd — a situation that isn’t sitting well with her ex. A visibly pressed Justin Bieber called his rival’s music “wack” in an exchange with paparazzi and then mocked “Starboy” in a fan video. Well, Abel finally clapped back. The Canadian lends his angelic vocals to Nav’s “Some Way” and spends the entire song taking shots at Justin. I mean, it could all just be a coincidence, but the lyrics are pretty specific.

“I think your girl fell in love with me, she say my fuck and my tongue game a remedy,” The Weeknd croons. “I just took that chick and I know you feelin’ some way, she just want a n*gga like me.” Nav’s verse is even more explicit. “I think the belts inside the store look better on my waist, I think my nuts look better on her face.” Well, then. Selena compounds Justin’s misery this week on leaked track “Feel Me,” which is clearly a dig at her ex-boyfriend. I wonder if she’ll have more to say on “It Ain’t Me.” While we wait for that to drop, listen to “Some Way” below.