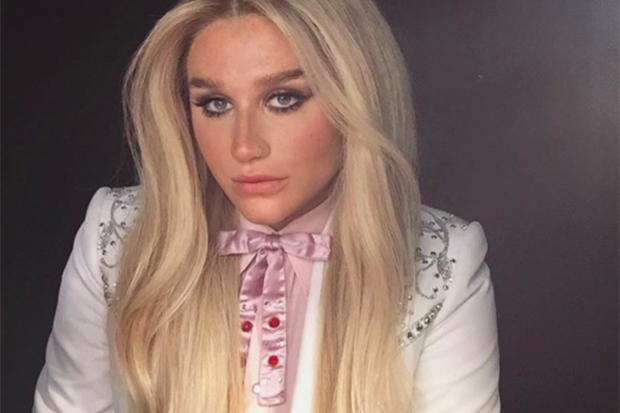 Lorde‘s return to the spotlight may be imminent.

A website by her label Republic Records says she will drop new music on March 7  — so, in time for Coachella (screencap below). While NME reports that this release is her follow-up to 2013’s Pure Heroine, the “(Confidential Title)” is listed among other single releases, including Ariana Grande‘s “Everyday,” which could mean that Lorde is planning to drop a track first.

If that is not enough proof of a Lorde comeback, there is always this February 10 Architectural Digest feature about the Republic Records offices, where label COO Charlie Walk hints at what’s in store. “For me personally, I’m very excited about the Lorde Music Listening Session, playing some music to the community in a studio on Friday, which will be fantastic,” Walk says.

While Lorde aimed to commemorate her teenage years with Pure Heroine (“putting it up in lights forever so that part of me never dies,” as she puts it), her follow-up will discuss how she’s grown into adulthood since then.