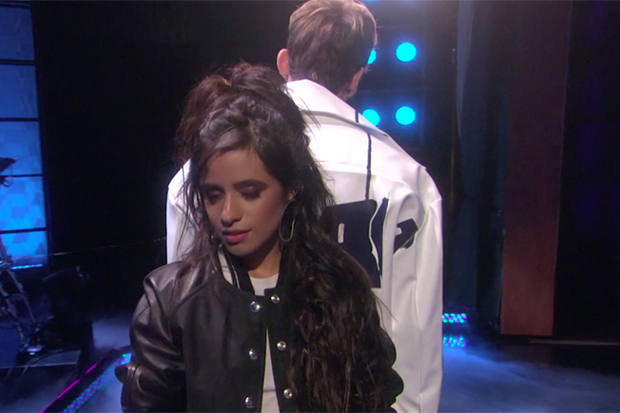 “Love Incredible” is the first song that Camila has been part of since she left Fifth Harmony to launch her solo career. Compared to Machine Gun Kelly‘s “Bad Things” and Shawn Mendes‘ “I Know What You Did Last Summer,” it is also one of the most unconventional.

While Cashmere Cat has yet to announce his debut album’s release date, the Norwegian producer has been building anticipation with other high-profile features: The Weeknd is featured in the hyperactive “Wild Love,” while Selena Gomez and Tory Lanez team up for “Trust Nobody.” Hear “Love Incredible” below.