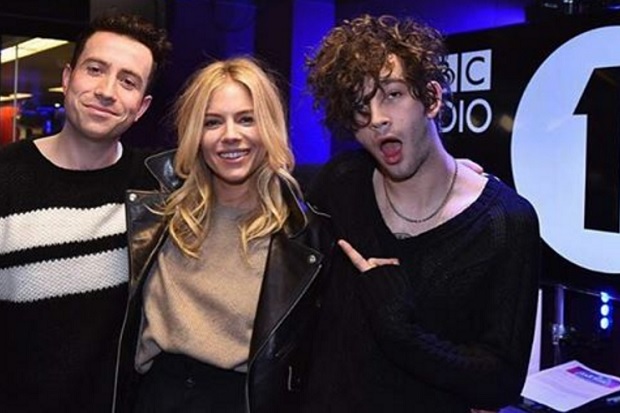 “So me and [George Daniel] couldn’t help ourselves and when we were going to do a gig for War Child, you know the idea of it being for charity, meant the sentiment of the song took on a whole different meaning and it felt kind of perfect.” Is the slow, vibey cover representative of the band’s third LP? “I think that whenever we do anything we’re always looking to self reference and now that we’ve got two albums and this little single, we’re always referencing ourselves,” Matt revealed. “I suppose with everything we’re doing, it’s always provoking what’s going to happen next. But honestly, there’s so much going to happen next.” Sounds promising! Listen below.

Do you love The 1975’s cover? Let us know below, or by hitting us up on Facebook and Twitter!