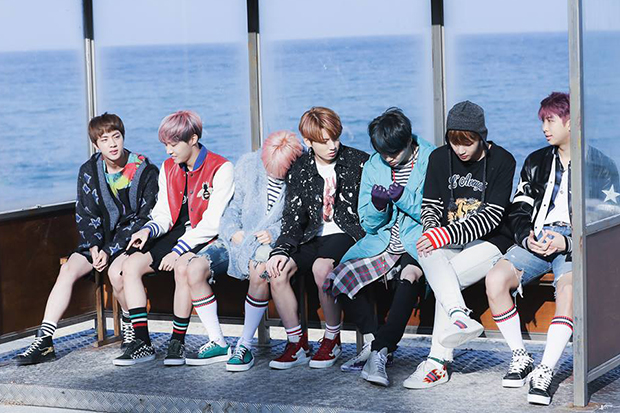 Watch out, CL! K-pop queen Hyolyn, better known as the Beyonce of SISTAR, has just inked a global deal with EDM label Spinnin’ Records. The talented 26-year-old will launch her first English-language single on March 10. A 1:30 preview of “Jekyll & Hyde,” a collaboration with DJ Justin Oh, is already up on Soundcloud and it sounds like a total banger. The highlight is a distinctly oriental drop, which helps it stand out among the usual commercial club fare coming out of Europe and America.

There’s also a preview of the music video, which is shaping up to be a big-budget Asian gangster epic. It looks like Spinnin’ Records is putting some serious firepower behind promoting the tune. Interestingly, this isn’t Hyolyn’s first foray into international dance music. Last year, she collaborated with Far East Movement on the seriously slept-on pop track “Umbrella,” while her group SISTAR teamed up with the Father of Disco himself, Giorgio Moroder, on the lush club anthem, “One More Day.”

The release of “Jekyll & Hyde” will coincide with Hyolyn’s upcoming North American club tour, which will see her perform at New York’s Flash Factory on March 18 and LA’s The Mayan on the 19th. (Buy tickets here). She’ll also be at SXSW for a solo showcase on the 17th. Spinnin’ Records, based in the Netherlands, is currently one of the world’s leading EDM labels. They look after some of the biggest names on the club scene, but Hyolyn’s is the label’s first K-pop signing. Listen to a preview of “Jekyll & Hyde” below.

Are you excited for Hyolyn’s US debut? Let us know below, or by hitting us up on Facebook and Twitter!