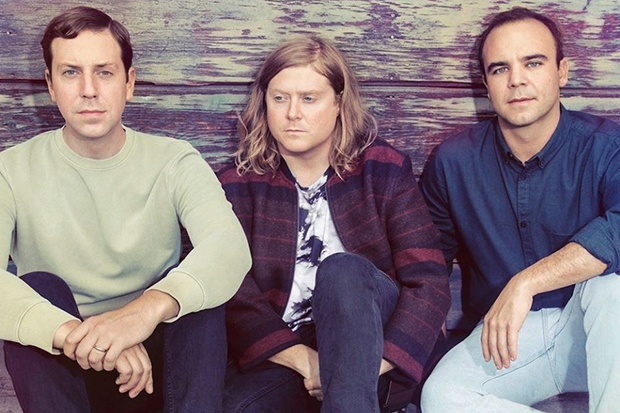 Future Islands have one of the best singles of 2017 on their hands with melancholy synth-pop anthem, “Ran.” Produced by John Congleton (the man behind Nelly Furtado’s impressive comeback), the band’s latest picks up where “Seasons (Waiting On You)” left off and then takes them in a slightly darker, moodier direction. The video arrives today and it takes a literal approach. Frontman Samuel T. Herring goes on a run through the woods and eventually comes to clearing where he performs the song by campfire.

“Ran” is the first taste of Future Islands’ fifth LP, The Far Field (due April 7). The guys have a slew of festival appearances lined up including Coachella, Bonnaroo and Panorama. They will also perform a couple of stand-alone shows. What else do I know about their new era? Only that the album was recorded at the legendary Sunset Sound and boasts a guest appearance from Debbie Harry on a track called “Shadows.” Get ready to feel feelings and watch their new video above.