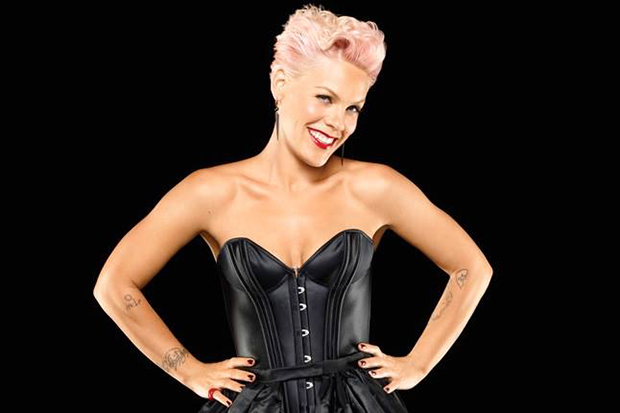 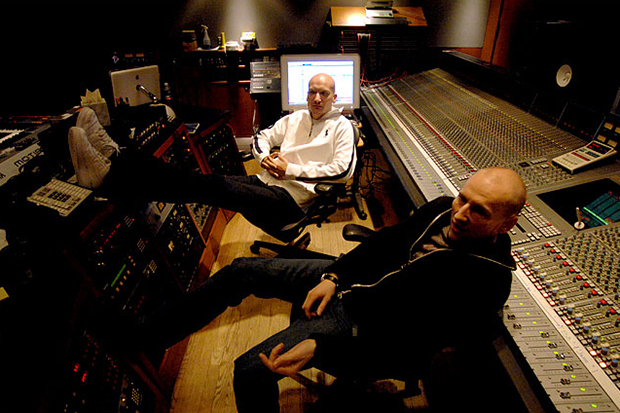 There are rumors about Stargate launching an artist project this month.
MORE >>
Gwen Stefani Hits The Studio With Stargate

Veteran production duo Stargate, comprised of Tor Erik Hermansen and Mikkel Eriksen, is launching an artist project with a little help of their famous friends. “Waterfall” is released on Friday (March 10) via RCA Records and features the vocals of Pink and Sia. Today (March 8), we get a little more context. According to the press release, Sia became friends with the Norwegians when they co-wrote Rihanna’s “Diamonds” and she was the one that brought Pink on board for the dancehall-tinged banger.

Stargate also unveiled the very Y2K cover (up top) and revealed the credits. They co-wrote “Waterfall” with Sia, Diplo and Jr. Blender. They also hint at releasing more star-studded collaborations before the end of the year. As I pointed out in a previous post, this isn’t the hitmakers’ first release. Tor and Mikkel dropped a couple of singles around the turn of the millennium — “Wilder” and “Easier Said Than Done,” both of which hold up pretty well. You can listen to a longer preview of “Waterfall” below.

Setting fires with @pink and @siathisisacting! Hit that link in the profile to pre-save our new song #Waterfall to your @spotify #WhoIsStargate