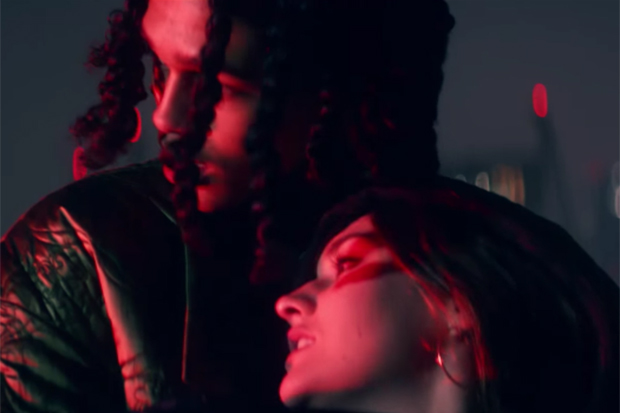 Nearly a year has passed since Zayn Malik released his solo debut Mind of Mine. Since then, though, he has apparently been hard at work with its follow-up, in between studio sessions for Fifty Shades Darker track “I Don’t Wanna Live Forever.” Yesterday (March 7) he posted a “lil taster” of new music — what sounds like an Urdu folk instrumental, set to a GIF of a dog dancing for a biscuit.

If this snippet is any indication of what’s to come, then his new music could well be an extension of Mind of Mine. That album featured “Intermission: Flower,” which Zayn sang in Urdu, his Pakistani father’s native tongue. “Flower” was also a rare moment in Mind of Mine where he nods to his upbringing, despite gaining a lot of press for being the biggest known Muslim pop superstar. Hear the teaser below.

Really no need for derogatory terminology like that …I’m excited too though 👌🏽😉 https://t.co/6TXbpAnAGd