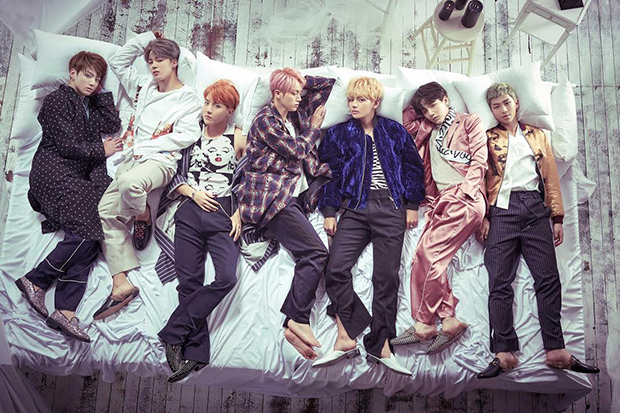 We speak to BTS about touring America and releasing new music in 2017.
MORE >>
K-Pop Diva Hyolyn Signs To Spinnin’ Records 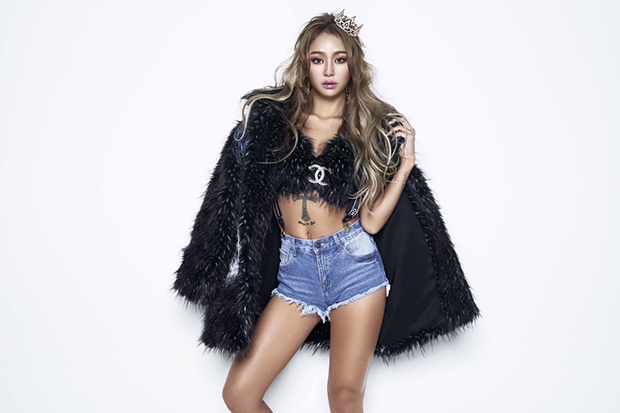 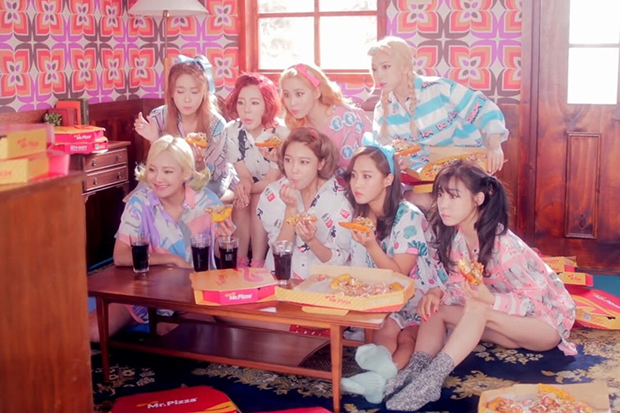 Girls’ Generation will celebrate their 10th anniversary with a new LP.
MORE >>

K-Pop girl group Six Bomb went viral last year for dressing up as sausages (just go with it), but that pales in comparison to their latest gimmick. The four members have all undergone radical plastic surgery to promote their new two-part single. “Becoming Prettier (Before)” is a uptempo ode to cosmetic enhancement — complete with a video that finds the ladies getting surgical consultations. They will follow that up with “Becoming Prettier (After),” which will show off their brand new faces.

Asian pop stars are vastly more open about plastic surgery (it’s considered a sensible career move), but this is outrageous even by K-Pop standards. Take the cover art. It finds the women posing with their heads completely wrapped in colorful bandages. I love a good concept, but this feels like something from an episode of Black Mirror. It also reeks of desperation given their lack of chart success. Six Bomb will have their big reveal on March 16. In the meantime, watch the somewhat unsettling before video below.

Has Six Bomb taken things too far? Let us know below, or by hitting us up on Facebook and Twitter!