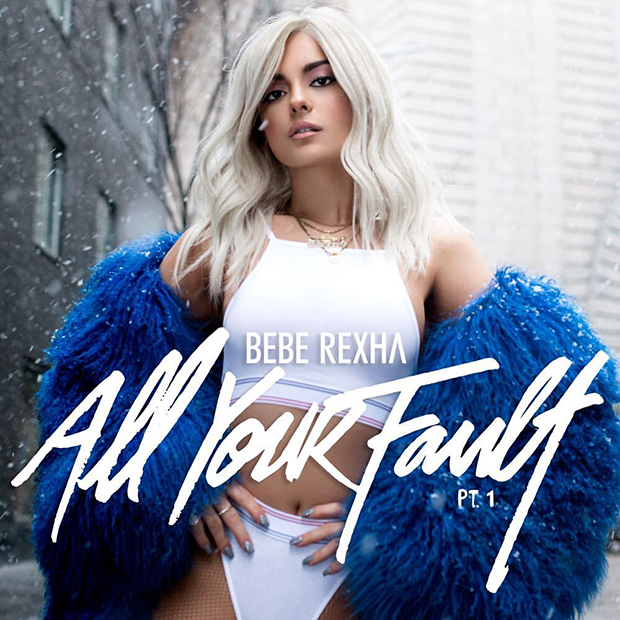 Bebe Rexha reunites with “Me, Myself & I” collaborator G-Eazy on “Fuck Fake Friends” (or “F.F.F.” in polite company). A standout on All Your Fault Pt.1, the feisty bop was in the running to be the EP’s lead single at one point. She ended up going with “I Got You” instead, but this would have worked just as well. “I been in LA for way too long,” Bebe grumbles. “Can’t get this air inside my lungs, it feels like I’m suffocating from all the lack of the realness here.” That’s followed by an instantly hummable and very relatable chorus.

The 27-year-old rolls out the video today (March 9) and it finds Bebe rocking various outfits in a motel, bottle factory (I think) and abandoned warehouse. It’s more about tone and atmosphere than narrative, but G-Eazy makes a welcome appearance and they look appropriately miserable together. All in all, it captures the mood of the song perfectly. It’s unclear how many singles will be released from All Your Fault Pt. 1 before the rising pop star moves on to part two, but this feels like a no-brainer. Watch the visual up top.