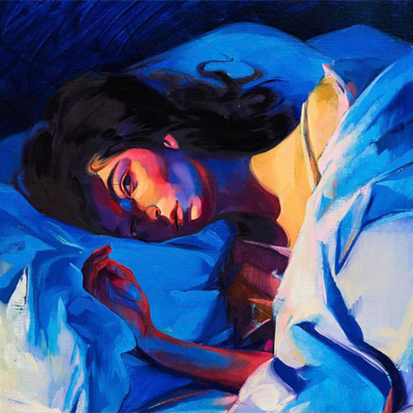 Lorde‘s solo Saturday Night Live debut is a must-see. She performed “Green Light” and “Liability,” off her upcoming sophomore album Melodrama. And throughout, she made sure that you wouldn’t be able to ignore her.

Whether dancing as if no choreographer had ever taught her, or sitting in a lacy white jumpsuit that felt like the wedding dress that could have been, Lorde sang both breakup anthems with incredible intensity. Yet despite the inherent vulnerability in both tracks, she would also stare intently at the camera, as if to make sure you knew this isn’t the end of her.

Lorde also appeared in a sketch inspired by A Day Without Women, the latest act of activism by the Women’s March on Washington organizers. See why her SNL appearance was memorable below.