Should Have Been Bigger: Agnes’ Disco-Pop Classic “Release Me” 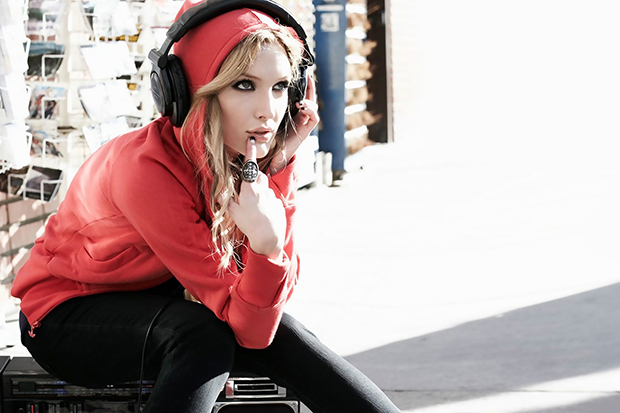 Ashlee Simpson's "Outta My Head (Ay Ya Ya) didn't deserve to flop.
MORE >>

Sweden has an impressive track record of producing pop stars, but few shone as brightly as Agnes Carlsson in 2008. The (then) 21-year-old was widely heralded as The Next Big Thing when “Release Me” exploded across Europe. A disco-tinged ditty with glorious harmonies and soaring strings, the irresistible anthem went top 10 in Austria, France, Germany, Ireland and the UK. When the diva’s previous single, “On & On,” was rereleased and also proved to be a hit, it didn’t take long for US labels to come sniffing.

Agnes signed with Geffen/Interscope in 2009 and “Release Me” was rolled out later that year. It got off to a great start. The song was met with an outpouring of blog love and promptly topped the Hot Dance Club Songs chart. That was enough to warrant a new and unimproved video, which looked like a Beats commercial. Unfortunately, the US pop gods didn’t smile on Agnes. The track proved to be a little too Euro for top 40 radio and, despite a string of high-profile promo appearance, it failed to dent the Billboard Hot 100.

The two full years she spent promoting “Release Me” slowed her momentum in other markets. Subsequent singles from Dance Love Pop, “I Need You Now” and “Sometimes I Forget,” experienced diminishing returns (despite being great) and her next album, Veritas, was a non-event outside Sweden. The much-missed songstress hasn’t released new material since 2012, but I’m hopeful for a comeback. She’s still only 29 and has one of the strongest voices to emerge from Scandinavia. Revisit her majestic bop below.

Did this deserve to be a bigger hit? Let us know below, or by hitting us up on Facebook and Twitter!