Tinashe’s “Flame” Is A Sugary Burst Of Pure Pop 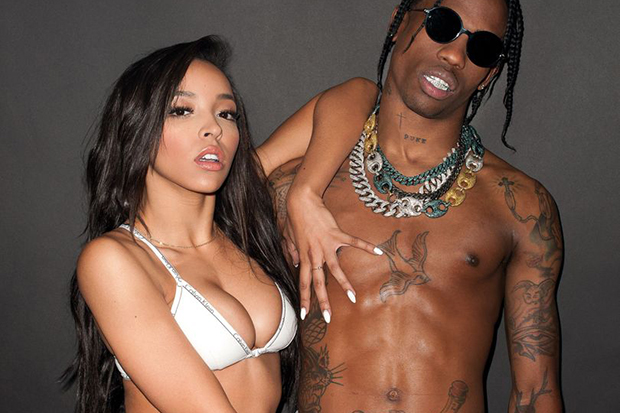 Tinashe’s new single is proof that you should never judge a song by a snippet. From the preview of the video, I expected “Flame” to be a dark and gloomy electro-anthem. As it turns out, it’s the 24-year-old’s most unashamedly POP offering to date. (Yes, even more so than “Superlove”). And that’s not a bad thing. I know some fans prefer Tee in eerie, alt-R&B mode, but I appreciate her willingness to bounce between genres. And “Flame” isn’t exactly fluff either. She’s still delving into matters of the heart, albeit soundtracked by a perky pop beat.

“My body hurts with every heart beat, just say I’m not the only one,” the “2 On” hitmaker coos in the pre-chorus. “C’mon, tell me that you’ve still got the flame for me and tell me that you still want to stay, don’t leave.” It’s upbeat and vaguely ’80s, yet still on trend production-wise courtesy of BloodPop and Stargate’s bleeps and beeps. I don’t think this is as memorable as “Company” or as effortless as “All Hands On Deck,” but it probably has the widest appeal and, after a year of delays, that’s the whole. Listen to the first taste of Joyride below.