The Amy Lee Revival Continues With Haunting Ballad “Speak To Me” 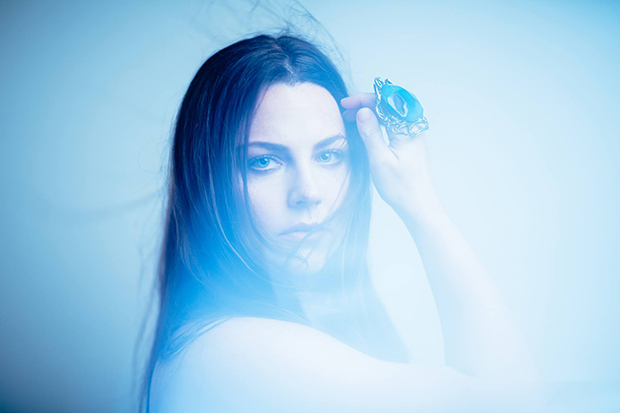 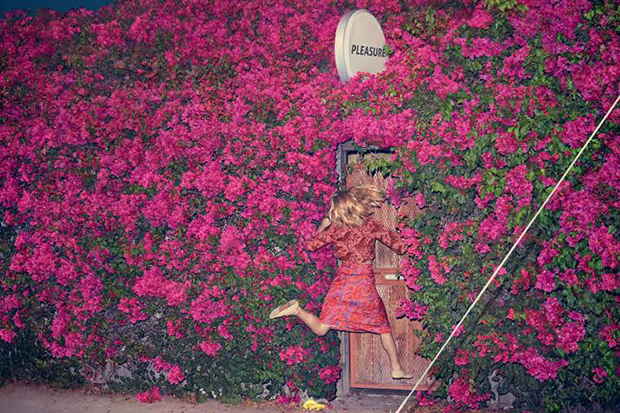 Feist will release her first album in six years in April. What a 'Pleasure!'
MORE >>
Kate Bush Announces 'Before The Dawn'

With two new songs in two months, the Amy Lee revival is in full swing. She returned in February with a soaring ballad called “Love Exists” and now backs it up with the chilling “Speak To Me.” The track features in the upcoming film Voice From The Stone, which opens April 28, and was something of a labor of love. “There are many reasons why I felt inspired to work on this project,” the Evanescence vocalist explains. “[The film] tells the haunting story of Verena, a nurse who is asked to aid a young boy who has fallen silent after the sudden passing of his mother.”

“As a new mother myself, the film resonated very deeply with me,” Amy continues. “I felt a surge of inspiration and immediately began writing. It is a rare phenomenon to really share a creative vision so completely, and that made for a very powerful experience, and an end result that I am very proud of.” It’s easy to see why. This is a strikingly beautiful song that evokes the gothic drama and emotional intimacy of “My Immortal.” Listen to two versions of the song below (I prefer the long, more ornate original). The music video drops next week.