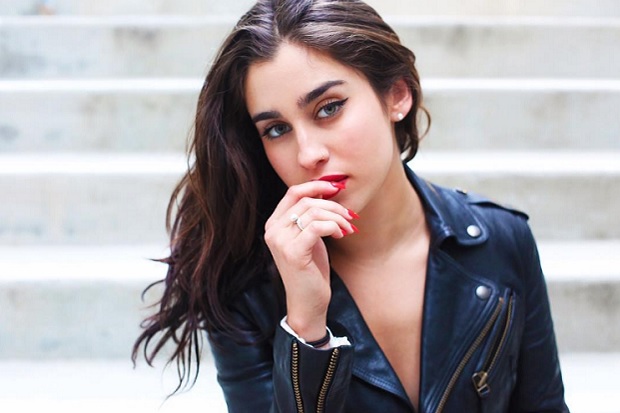 Lauren Jauregui is showing another side of herself. The member of assertive girl group Fifth Harmony appears in an intimate photo shoot by Nicole Cartolano in New Orleans, posing dockside with then-girlfriend Lucy Vives.

These photos were taken last November, when Lauren came out as a proud “bisexual Cuban-American woman” in an open letter to Donald Trump voters, to show what Lauren calls “love in the 21st century.”

“Both girls trusted me to photograph them together as sort of a coming-out,” Cartolano says to MTV, “but they were nervous how their families would respond and the publicity they’d attract, especially from the Latin American community.”

Lauren has become 5H’s most politically outspoken member, between her speaking out against the Trump administration and walking during the Women’s March in Washington. The shoot makes for another sort of statement.

“We felt like the way that these photographs are presented are very disarming, sensual, and empowering all at once,” Cartolano says. “And they’re not provocative or with ill intent. … It was important to use their voices to show the world that this is OK, this is acceptable, in the gentlest way possible.”