Shady! Remy Ma Hops On The Remix Of Mariah Carey’s “I Don’t” 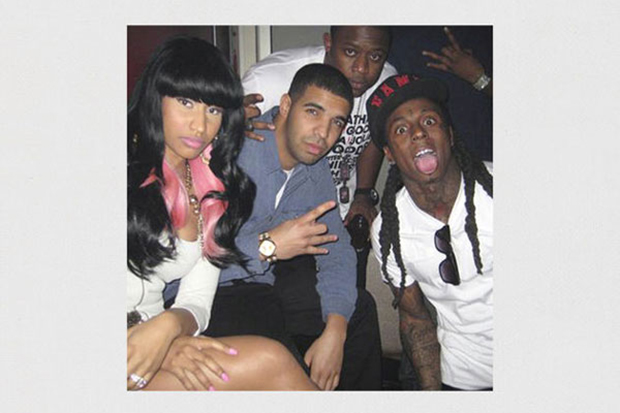 Mariah Carey is the queen of shade. She dragged Nicki (again) in a new interview.
MORE >>

Before we get into the “I Don’t” remix, it’s time for a little history lesson. There has been bad blood between Mariah Carey and Nicki Minaj since American Idol (Mimi infamously brought up the rapper’s lack of number 1 hits on live TV), while Remy Ma has been firing shots at the “No Frauds” hitmaker since being dissed on “Make Love.” As such, there’s something inherently shady about the world’s preeminent Nicki haters joining forces on a song — despite the fact that Remy keeps it cute in her verse.

Instead of bringing up the beef again, as Nicki does on David Guetta’s underwhelming “Light My Body Up,” Remy respects the song and remains on topic. “You go hard for them, you don’t ever ever wanna be apart from them,” the “All The Way Up” rapper spits, before reality sets in: “You hold them soft and still go hard for them, but instead of lookin’ at how far we’ve come I’m regrettin’ it, damn, are you done?” It gels nicely with the rest of “I Don’t,” which has to rank as one of the year’s most underrated singles. You can stream the remix below from midnight.