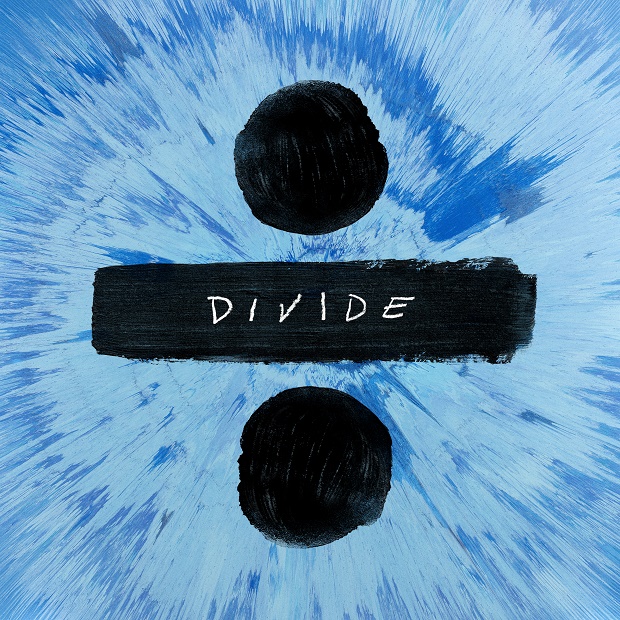 The unexpected pop star plays it terribly safe in his third album, featuring "Shape of You."
MORE >>

He first proved this in 2003’s Love Actually, where his Prime Minister character gets down to the Pointer Sisters‘ “Jump (For My Love).” Nearly 15 years later, despite actually hating filming that scene, the famed actor has recreated that scene with a modern twist. This time he dances to Drake‘s “Hotline Bling,” acting just as goofy as the rapper did in his iconic video.

Hugh did this as part of Red Nose Day, the British TV event raising money and awareness toward world hunger. This year’s event featured a Love Actually reunion, along with an episode of James Corden‘s Carpool Karaoke featuring Take That and a performance by Ed Sheeran. See the “Hotline Bling” moment ahead of Red Nose Day’s May 25 stateside premiere below.

Hugh Grant is literally what's it's like when your naked and feeling free after the shower 😂 #comicrelief #loveactually pic.twitter.com/8825xYKCvW