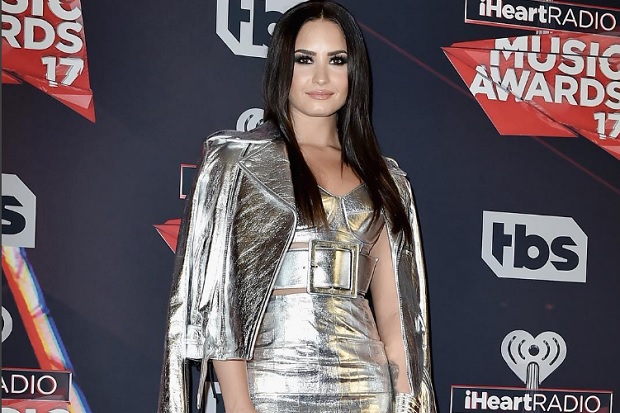 Sounds like Cheat Codes has a hit. Over the weekend, the EDM trio premiered a new song featuring an unidentified female vocalist. Cheat Codes haven’t identified the singer yet. But based on her range — check the high note before that seismic bass drop — pop fans suspect that the floor filler features Demi Lovato.

There is another reason why a Demi feature doesn’t seem far-fetched: Back in November, Cheat Codes performed at Z Festival in Sao Paolo, Brazil. Another featured act was, as the group noted, the Confident singer-songwriter.

Cheat Codes first caught our attention in 2015 with tracks like “Visions.” Late last year, the buzzy Los Angeles act worked with David Guetta and Robin Schultz in the gloriously upbeat “Shed a Light.” Cheat Codes appears to be following up that superstar collaboration soon, as it has been teasing a March 27 announcement since last week.

Hear a snippet of Cheat Codes’ new song for yourself below.