The Chainsmokers Get Introspective On Album-Opener “The One” 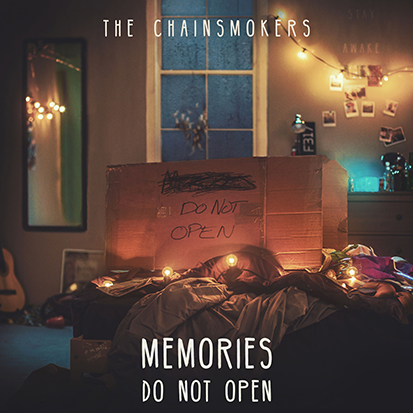 The Chainsmokers reveal the tracklist of their debut LP, 'Memories... Do Not Open.'
MORE >>

One of the criticisms aimed at The Chainsmokers is that they don’t really have a lot to say. While that might have been applicable to some of their earlier work, the duo has proved exceedingly adept at tapping into universal emotions on songs like “Closer,” “Paris” and “Something Just Like This.” Alex and Drew go even deeper on Memories… Do Not Open album-opener, “The One.” The introspective track finds the hitmakers coming to terms with fame, particularly its the isolating effect.

“You know, I’m sorry, I won’t make it to your party,” Drew sings over a glum piano arrangement. “Got caught up in my own selfishness, it won’t let me be a part of this.” It’s the closest The Chainsmokers have come to a ballad, and it shows that there is, perhaps, a hidden depth there. “The One” was co-written by frequent collaborator Emily Warren (she co-wrote the Grammy-winning “Don’t Let Me Down” and has two features on their album) and Scott Harris. Listen to “The One” below.