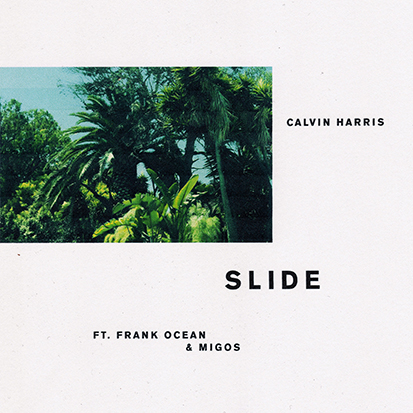 Calvin Harris dropped a bombshell this morning (March 28) when he announced a new single called “Heatstroke.” The track, which is expected to arrive on Friday, features Ariana Grande, Pharrell Williams and Young Thug. It’s the second of 10 singles the Scottish DJ plans to release in 2017. Of course, the first was “Slide.” That track also boasts an all-star line-up (Frank Ocean & Migos) and is shaping up to be something of a sleeper hit. The blurry-eyed banger is just outside the top 20 on pop radio and has already racked up 70 million streams on Spotify.

The producer revealed that he would no longer release albums, at least in the traditional format, in 2016. Instead, Calvin plans to drop tracks as they become ready. I guess that explains the unusually narrow gap between “Slide” and “Heatstroke.” It’s unclear if the 10 tracks he plans to release this year will come together to form some kind of greater body of work (a la Gorgon City and The Chainsmokers) or just remain stand-alone singles. Check out the cover and credits of the hitmaker’s latest single below.