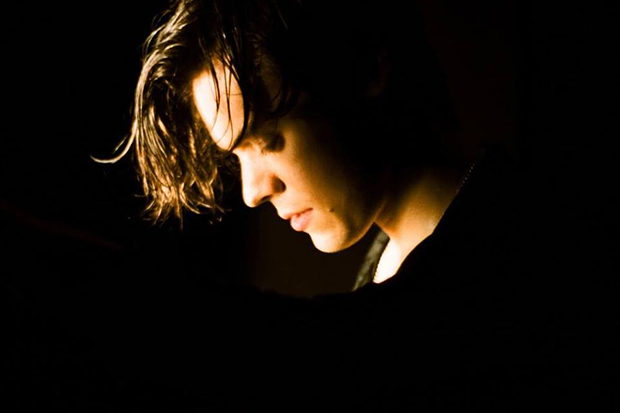 The One Direction member kicks off his solo career with a promo pic and 'SNL' performance.
MORE >>

Well, this is unexpected. The next celebrity participating in James Corden‘s Carpool Karaoke is none other than Victoria Beckham. Ahead of her Target line debut, the fashion designer — and former Spice Girls member — took to Snapchat yesterday (March 29) to tease her Late Late Show segment. One moment she is getting her hair and makeup done. The next, she greets James from the passenger seat of his car.

There is no telling what will happen. More than a year ago, Adele made headlines for singing Spice Girls’ “Wannabe” during her own Carpool Karaoke. In theory, Victoria could easily sing an Adele song in return. But remember, as Posh Spice, Victoria used to sing with the mic turned off. The one-time aspiring hip-hop artist has also been adamant about moving on from Spice Girls, refusing to participate in reunions.

Still, when Victoria appeared during last night’s episode of The Late Late Show, she reminded viewers of her actually sparkling personality. Below, watch her charm James Corden as she pokes fun at the media, talk of how *NSYNC once serenaded the Spice Girls at the airport and flinches when getting fruit flung at her.