Zara Larsson Is Pretty As A Peacock In ‘Kode’ Magazine: 7 Pics 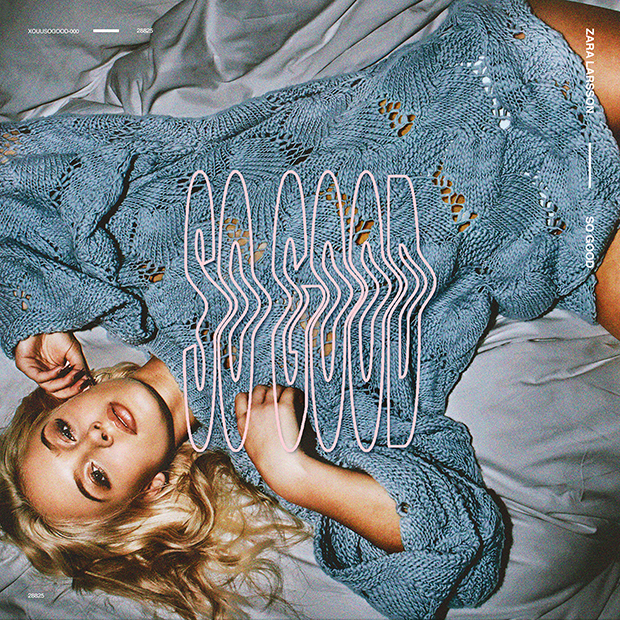 Unfortunately, Zara Larsson's 'So Good' doesn't live up to its title. Our review.
MORE >>

There’s no stopping Zara Larsson. The Swedish pop star graces the cover of 75th issue of Notion (below) and poses for a glamorous, high-fashion shoot in Kode magazine. She rocks severe, slicked-back hair, face paint and a variety of edgy outfits in the striking pictorial. Oh, and the “Ain’t My Fault” hitmaker even nestles with a pesky peacock! Apart from conquering the world of glossy fashion mags, the numbers are starting to come in for the rising star’s debut LP, So Good.

While the album makes a modest debut on the Billboard 200 (it begins its journey at number 26 with 5,355 copies sold), it’s a very different story on Spotify. The album has already racked up 1.373 billion streams, which makes it the fifth most-streamed album by a female artist. The rest of the top 5? Rihanna’s Anti, Selena Gomez’s Revival and Ariana Grande’s My Everything and Dangerous Woman. Not bad company! Click through Zara’s exotic Kode shoot up top and check out her Notion cover below.

From the cover of @notionmagazine