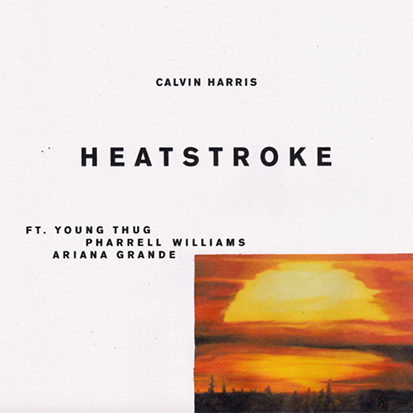 Now this is what we call a mommy-daughter date.

Kim Kardashian took North West to see Ariana Grande perform in Los Angeles last night (March 31), as part of the Dangerous Woman tour. But before they sang along to hits like “One Last Time,” the famous pair got to hang out with the “Everyday” star herself backstage.

This wasn’t part of some meet-and-greet, either. Kim ended up taking a selfie (above) from Ariana’s dressing room, with North sitting on the singer’s lap.

Ariana hung out with the Kardashians last fall at New York’s Madison Square Garden to see Kanye West‘s Saint Pablo tour. So if anything, this outing only solidified her and Kim’s friendship, as well as boosted any chance that Ariana might babysit North in the future. Watch Kim and North sing along to “One Last Time,” off 2014’s My Everything, below.