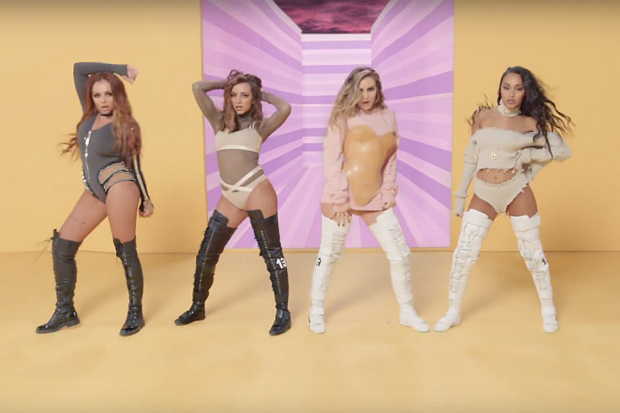 Last week, Kendrick had the world talking with surprise track “Humble,” produced by Mike WiLL Made It. While largely read as a Big Sean diss, the Compton hip-hop king also had choice words for beauty standards. “I’m so f—– sick and tired of the Photoshop,” he raps. “Show me something natural like afro on Richard Pryor/ Show me somethin’ natural like ass with some stretch marks.”

Over the weekend, Kelly answered to his call. On Instagram, she posted a photo of her at the beach from behind, stretch marks in plain sight. And when a commenter tried to come for her, she quoted Kendrick to clap back: “Bitch, be humble.” The lyric that she references has been polarizing; some listeners love it, others would rather not hear yet another male opinion on women’s bodies. But clearly, Kelly is one of the former.