Shakira Launches Her 11th LP With “Me Enamoré” 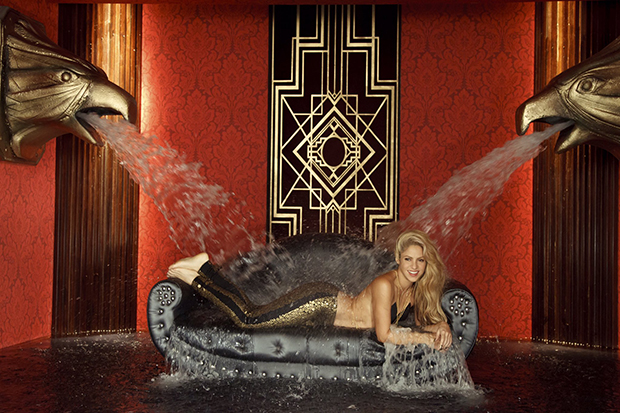 Shakira adds a song called "When A Woman" to the tracklist of her 11th LP.
MORE >>
Shakira & Prince Royce's "Deja Vu" Video 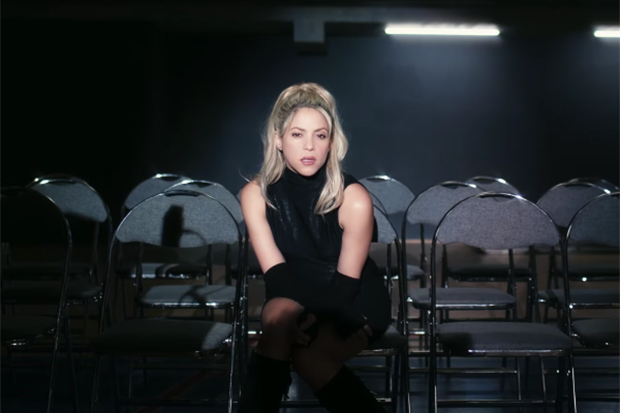 Shakira and Maluma have a crossover smash on their hands with "Chantaje."
MORE >>

Shakira is a woman of her word! The Colombian superstar promised to release new music “very soon” and she dutifully unveils a new single called “Me Enamoré” (out tomorrow). Don’t be put off by the cover. The 40-year-old might be wearing flannel and hugging a tree trunk, but this isn’t an acoustic protest anthem. Instead, it’s another furious banger in the mode of chart-conquering Maluma collaboration, “Chantaje.” The production is slick and the chorus is an absolute monster.

“Me Enamoré” is the third confirmed track from Shakira’s upcoming 11th LP. Maluma confirmed that “Chantaje” was on the album, while she recently announced the inclusion of a track called “When A Woman.” It’s safe to say that the enduring hitmaker is cooking up a bilingual project like 2010 opus Sale El Sol. The Spanish-language tracks have been pure fire, so I’m very excited to hear the first English bop. You can listen to Shakira’s latest below.