We speak to Grace about her breakout hit "You Don't Own Me" & debut EP.
MORE >>
The Drop: Noonie Bao & DJ Cassidy 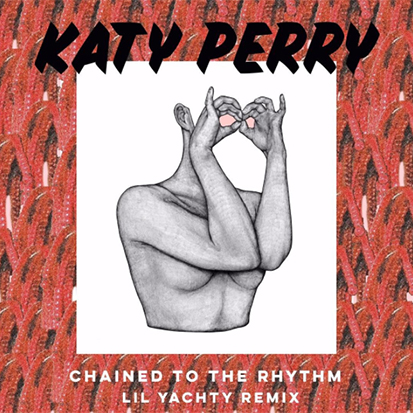 Lil Yachty jumps on the remix of Katy Perry's "Chained To The Rhythm."
MORE >>

Grace landed a huge international hit with an eerie update of Lesley Gore’s “You Don’t Own Me” and quietly dropped one of the best albums of 2016 with FMA (it stands for Forgive My Attitude). The Australian soul siren returns today on DJ Cassidy’s fiery “Honor” and it’s a stone cold bop. Featuring a perky Lil Yachty verse, the track finds the “Hell Of A Girl” singer telling her ex-boyfriend exactly what she thinks. “Like a fine wine, you’ll see it in time, what you had up on your tongue,” she snarls. “Passin’ on me, don’t know what you leave.”

That leads us to the infectious chorus: “Boys like you with me should know it’s an honor, know it’s honor, girls like me, oh we got too much to offer.” After dropping a handful of singles (remember “Calling All Hearts”?) in 2014, DJ Cassidy went quiet apart from contributing an excellent song to the Vinyl soundtrack. “Honor” is the producer’s most current-sounding track, but there are still nods to yesteryear with the rich, soulful production. Hopefully, he finally gets around to releasing Paradise Royale later this year. Listen below.