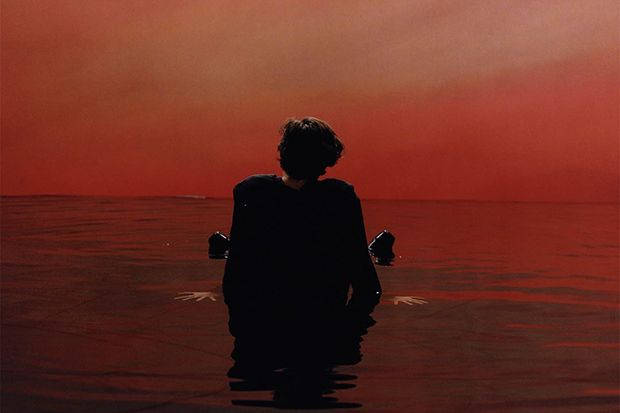 Harry Styles delivers the best single from a One Direction member to date.
MORE >>

Harry Styles launched his solo career today (April 7) with debut single, “Sign Of The Times.” And it shot straight to number one on iTunes on the back of a rapturous fan response and glowing reviews. The 23-year-old spoke about the song with Carson Daly on 97.1 AMP Radio this morning and spoke about the song’s ’70s rock influence. “I think it’s impossible to not be influenced by stuff that you grow up listening to, stuff that my parents played and stuff that I still listen to now. I think we just started writing and wanted to see what came out.”

He then revealed that “Sign Of The Times” is reflective of his debut album, to a certain extent. “I think [the song] just in terms of honesty is a good representation of the album, but I don’t know if it all sounds exactly like it,” the former One Direction member revealed. “I think there’s a lot of different little bits on there. But in terms of liking it, I do. Which is handy.” Harry also spoke about recording the album in Jamaica and filming Christopher Nolan’s Dunkirk. Listen to the full interview below.

Are you excited for Harry’s album? Let us know below, or by hitting us up on Facebook and Twitter!