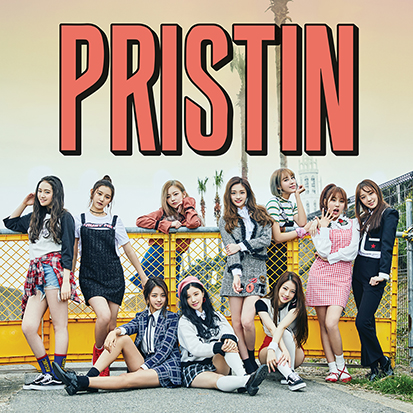 MiSO isn’t exactly what you would call a big name in the K-Pop industry. Her group, Girls Girls, is barely even known by the most dedicated K-Pop fans, so expecting anyone to know who the individual members are is like asking someone to name everybody in June’s Diary. However, that could all change now that MiSO has temporarily ditched her bandmates and dropped a truly explosive solo single called “KKPP.”

The 22-year-old channels fellow girl-group rapper HyunA on the wig-snatching club-banger. She holds nothing back on the track, spitting fire over discordant tribal drums and jarring electro. The beat does most of the talking, but MiSO still throws in a few English lines for fun (like the 50 Cent shoutout, “We’re gonna party like it’s your birthday”). The music video proves that talent can slay on a low budget, with the pint-sized pop star dancing her ass off and taunting the camera for three-and-a-half minutes straight. The clip climaxes with an epic bird’s eye view of MiSO and her crew moving in perfect synchronization as they kick up clouds of dust and dirt.

Get into K-Pop’s hottest new hip-hop diva below.