Katy Perry Appears On ‘Keeping Up With The Kardashians’: Watch 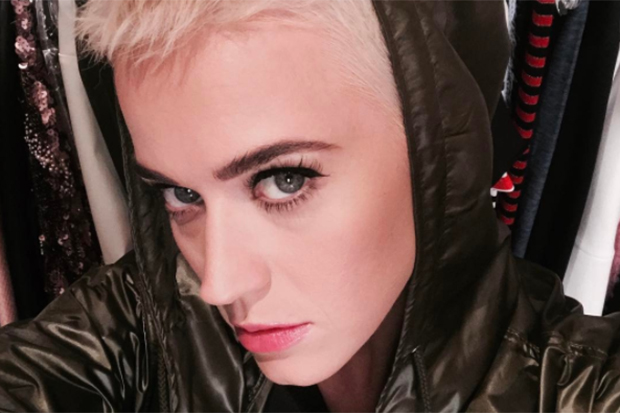 Katy Perry made an unexpected appearance during this week’s episode of Keeping Up with the Kardashians.

At the time, she was celebrating turning 32 by attending Kanye West‘s Saint Pablo tour in Los Angeles, moshing in the pit. As seen on TV, though, the “Chained to the Rhythm” star also went backstage to say hi to Kim Kardashian, during what was her first outing since the Paris robbery, and console mother Kris Jenner. “Everything is a lesson,” Katy says. “Every relationship is a lesson — every experience, every trauma.”

This episode was filmed back in October, several months before her new album era. Watch the KUWTK scene below.

Katy Perry on the new upcoming episode of 'Keeping Up With The Kardashians'. pic.twitter.com/SM0lfabOnL