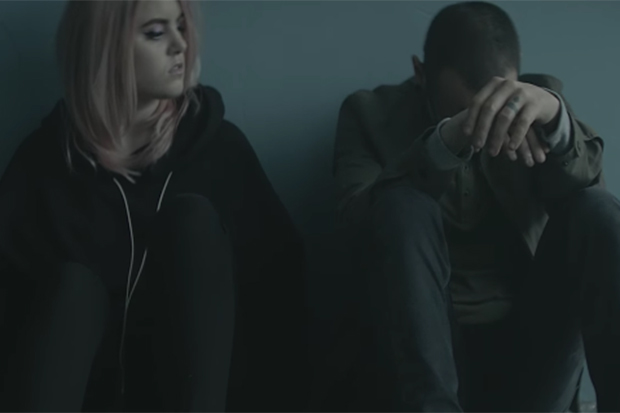 Kiiara and producer Felix Snow caught lightning in a bottle with their Low Kii Savage EP. Lead single “Gold” became a viral hit in the truest sense, making the leap from streaming phenomenon to chart sensation when it peaked at number 13 on the Billboard Hot 100 last year. The double-platinum anthem’s impact lingers on this year, shaping the current crop of club bangers. It only makes sense that the duo would get together to create a little fire for the festival season and they kindly dropped “Whippin” this morning (April 12).

As with their other collaborations, “Whippin” is all about capturing a vibe via a repetitive chorus and demented electronic production. There is a little more bite this time, however, courtesy of Kiiara’s fiery verses. “Phone lit, past three, see you say what’s up,” she sings. “Fuckboy, thought I told you not to hit me up.” The track will, no doubt, be a highlight when the buzz artist performs at Coachella this weekend. She should also include in her set on The Chainsmokers’ Memories: Do Not Open Tour. Listen below.