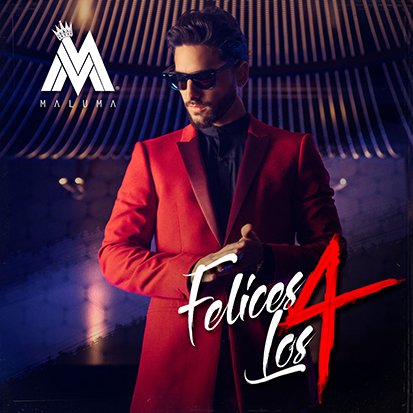 There is a lot to take in throughout Zayn Malik‘s “Still Got Time” video, directed by Calmatic. The mansion party he crashes, a scene that had tabloid writers shaking in their boots, features an Urban Outfitters catalog of folks skateboarding inside and piling inside the shower stall. Girls kiss girls and pole dance in lingerie. (The only person missing is featured vocalist PARTYNEXTDOOR.)

Yet Zayn is in almost a meditative state. As he lights up, again and again, he calmly navigates the chaotic scene, stopping for a random tattoo but otherwise keeping to himself inside a teepee set up outside. Even though he was there throughout, he wakes up the next morning bewildered by the mess left behind. It doesn’t help that for whatever reason, a monkey is perched on his shoulder.

From Abelena To Katy Perry, The Pop Contingent At Coachella: 18 Pics
END_OF_DOCUMENT_TOKEN_TO_BE_REPLACED