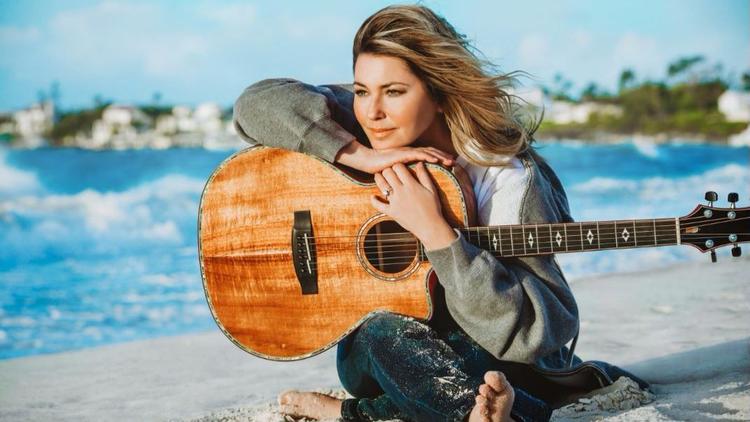 Country music blogs are reporting that Shania Twain’s new single is called “Life’s About To Get Good.” The track, which is expected to hit radio in June, shares a positive message about living in the moment. “I was at home looking out at the ocean and I said to myself, ‘Here I am stuck in this past of negativity, but it’s so beautiful out. I’m not in the mood to write a feeling-sorry-for-myself song.’ You can’t have the good without the bad,” she explains. “And that’s what the song ended up being about.”

The country diva, who hasn’t released an album since 2002’s ambitious multi-disc project Up!, has been promising to launch a comeback for years. However, all signs point to her finally keeping her word with a bout of high-profile promo (Shania has appeared on The Late Late Show and The Voice) and a headline slot at Stagecoach. Just don’t expect any camp country/pop bops. “I told anyone getting involved musically to forget about my other records,” the 51-year-old told Rolling Stone. “I wanted a more organic approach.”

Are you excited about Shania’s comeback? Let us know below, or by hitting us up on Facebook and Twitter!