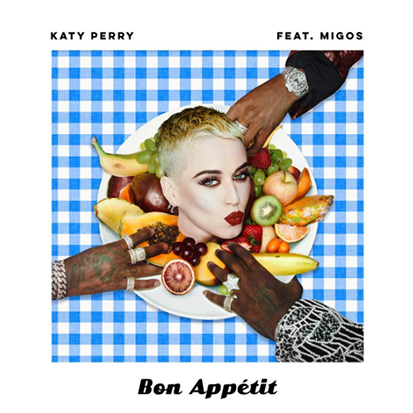 Haim is back. Today (April 27), as promised, the retro pop-rock trio released its new single, “Right Now.” Its video, directed by film auteur Paul Thomas Anderson, is a one-take look at Haim performing that song in the studio. Considering how tender “Right Now” ended up being, the video’s startling intimacy is fitting.

“Right Now” reunites Haim with producer Ariel Rechtstaid, who worked in the band’s 2013 debut Days Are Gone. It is also the lead single off the band’s sophomore album Something to Tell You, out July 7. You can probably expect to hear it during Haim’s return to Saturday Night Live on May 13, the week before Katy Perry‘s.

This is where we start… live in the studio. We were so lucky to work with the amazing Paul Thomas Anderson on capturing just us. One take, live, at Valentine Studios during the recording of our second album. There’s more to come, but this is it for right now.