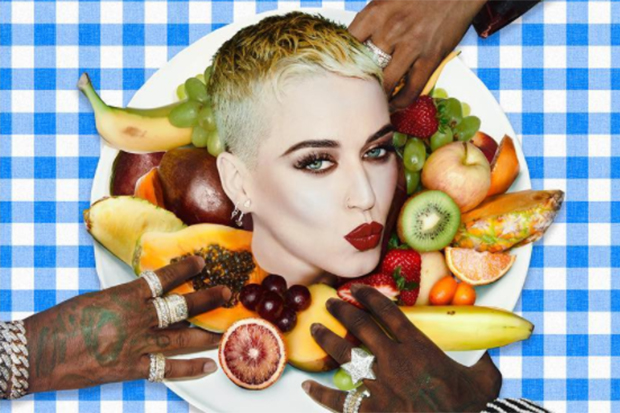 Jennifer Lopez showed off her star power during the Billboard Latin Awards. After being congratulated by the likes of Ricky Martin, Rihanna and Demi Lovato for receiving Telemundo’s Star Award, she performed the debut single off her upcoming Spanish-language album. “Mírate” is an ballad, where the triple threat is backed by piano and a string section. But it’s her emotional, impassioned vocals that take center stage, as another handy reminder that JLo is, indeed, a seasoned diva.