Alicia Keys: “This Will Be My Last Season” On ‘The Voice’ 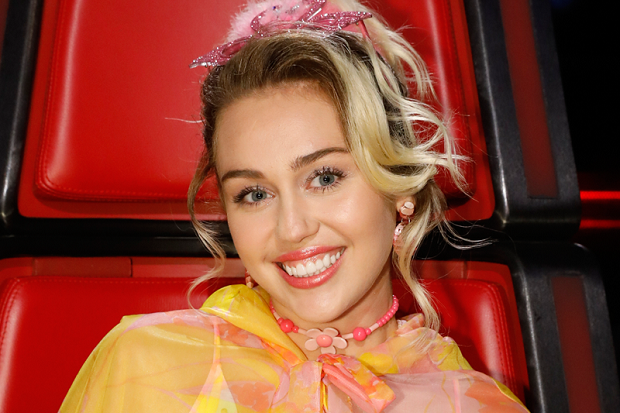 Marvel reveals that Miley Cyrus has an uncredited role in 'Guardians of the Galaxy, Vol. 2.'
MORE >>

Sad news for The Voice fans: Alicia Keys is exiting the show.

After being a mentor during season 7 in 2014, Alicia joined the reality competition show last spring alongside Miley Cyrus, replacing coaches Pharrell and Christina Aguilera. Their joining the cast for season 11 was portrayed as a Men in Black-style alien invasion in Voice promos. But first-time coach Alicia quickly acclimated — successfully mentoring We’ McDonald to the finals, while showing she was a force to be reckoned with among Voice veterans Adam and Blake Shelton.

Going into the season 12 finale, Alicia tells TV Insider, “I am excited for this; it’s like a finale for me. That’s why I’m so passionate about my team.” Read the interview with The Voice coaches here.