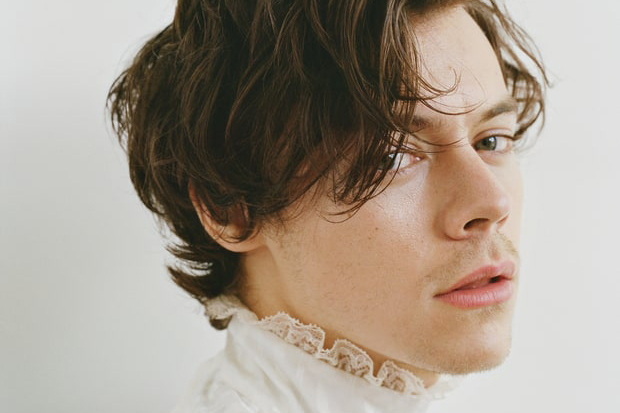 Is Liam Payne‘s solo music coming out soon? Over the past week, both Migos and Zedd have confessed to working with the solo One Direction member.

Based on a recent interview, Liam’s Migos collaboration can arrive any day now. “I just came from a video today,” Quavo said to Capital XTRA DJ Tim Westwood. “My boy Liam from One Direction. We just shot that. Crazy vid. Crazy visuals. Crazy team. Cool guy, nice guy. It’s going up. I wasn’t even supposed to say that.”

Quavo didn’t say whether he appears solo, like in DJ Khaled‘s “I’m the One,” or with fellow Migos members Offset and Takeoff like in Katy Perry‘s “Bon Appetit.” But with Liam rapping in at least one snippet of his solo music, and having worked with Juicy J and producer TM-88 before that, he has made it easy to imagine Migos in the mix.

In a more surprising development, Zedd tells Brazilian pop culture blog Capricho that he and Liam also recorded a song together. “To be honest, we met a little while ago and we did a song, not knowing if it would be for him or me, we just wanted to make music together,” the producer-DJ says (via Google Translate). “We have become good friends.”

.@Migos talking about having filmed a video with @LiamPayne 👀😍 pic.twitter.com/t6myYDilAh